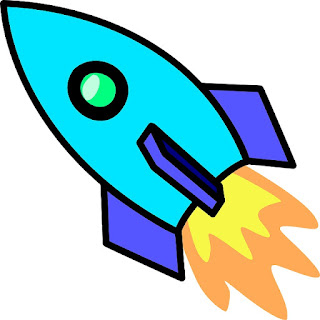 The first month of the two-year-old Flat turf season has come and gone. Considering there has been nothing normal about these times or the resumption of horseracing I am happy enough with proceedings.

In ways, I was impressed by how well ''Royal'' Ascot went. I had fears of small fields and a lack of racing before the start, because let's be honest, it was getting pretty close to the bone and a few days or week later and there could have been a fear of the likes of the Coventry, Norfolk & Queen Mary Stakes (et al) being represented by a field of debutantes. Wesley Ward always sends over a few two-year-old colts and fillies and it makes me think about usa online gambling which I enjoy when visiting Florida.

Thankfully, that wasn't the case.

The cavalry charge was those first two or so weeks before the big day.

In fairness, the Ascot nominations have been a good line to above-average two-year-olds from trainers big and small.

I haven't updated the Group Entered 2YO page on this website simply because I have been a little bit peeved at random people coming along and stealing all the info and some people even selling it. I had one wise guy trying to sell me my own information which basically meant it was time to stop the entries on here.

It's not a problem as you can find the information as easily as I can and if you wish to spend numerous hours updating the records for your insight (which I recommend) then you will have something most don't. This is one reason why you will know more than most by investing a little bit of time and effort. I am sending mailings via our subscriber list so please don't think I have deserted you. This is old news so nothing to concern your beautiful heads about.

You know, you really should do the work yourself. Not because I am being selfish or stupid, but simply click here to find the best way to learn is to get involved and understand what you are seeing and reading. That just doesn't happen when the information is plonked in front of you.

Sure, I could do all the work, and most subscribers and readers are very appreciative, but if you want to understand how to build an engine you need to get your hands dirty.

Just about all juvenile races had been detailed as Class 5, but I have noted a few Class 2 races which make for interesting reading and worthy of you taking notes. Why? Because they are generally the best of the trainer's juvenile string. In addition, we have a few pattern races which bring further insight.

These aspects help build a picture.

I would advise all readers to take note of the two-year-old entries because, as seen with the Ascot Nominations, it is worthy information of your time and, literally, comes straight from the horse's mouth (I do hate that saying).